Stephen Silverman is dean and professor of the College of Education at Florida Atlantic University. He joined FAU after more than two decades at Teachers College, Columbia University where he was a professor, department chair and senior advisor to the provost for research preparation, and where he now is a professor emeritus. He previously held faculty positions at Louisiana State University, The University of Texas at Austin, and the University of Illinois at Urbana-Champaign.

Dean Silverman’s research focuses on teaching and learning (motor skill and attitude) in physical education and on the methods for conducting research in field settings. He has made well over 250 presentations to international, national, and regional groups and has published over 150 chapters and papers, including more than 95 refereed research articles. He is the co-author of 17 books related to teaching and research methods including Proposals that Work: A Guide to Planning Dissertations and Grant Proposals (6th ed., 2014, Sage), Student Learning in Physical Education: Applying Research to Enhance Instruction (2nd ed., 2003, Human Kinetics), Reading and Understanding Research (3rd ed., 2010, Sage), and Research Methods in Physical Activity (7th ed., 2015, Human Kinetics). Dr. Silverman has served as editor of the Journal of Teaching in Physical Education and the Research Works column of the Journal of Physical Education, Recreation and Dance. From 2002-2005 he served as editor-in-chief of the Research Quarterly for Exercise and Sport.

A past chair of the NASPE Curriculum and Instruction Academy, Dean Silverman, also served as co-chair of the Physical Activity and Physical Education Expert Panel of the American Academy of Pediatrics. He served on the Spencer Foundation task force that developed guidelines for the preparation of educational researchers. He previously served as national chair of Health and Safety Services for the American Red Cross and was a member of the Physical Education Standards Committee of the National Board of Professional Teaching Standards. Dr. Silverman is a Fellow in the AAHPERD Research Consortium and an Active Fellow in the National Academy of Kinesiology and is a past-president of both organizations. 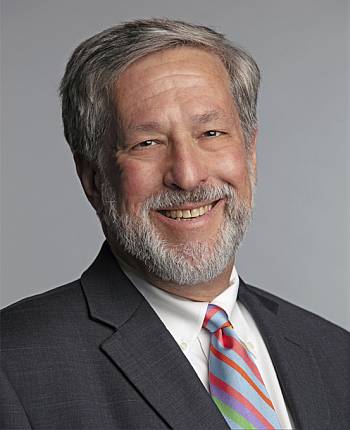