Jenny Bloom joined the faculty of the Department of Educational Leadership and Research Methodology at Florida Atlantic University in August 2015. In August 2019 she was promoted to Full Professor with tenure and is also working as a 50%-time Fellow in the Provost’s Office where she is coordinating the Leadership and Professional Development Initiative. In addition, she is the Coordinator of the Higher Education Leadership Master’s Degree Program. Jenny founded the Office of Appreciative Education https://www.fau.edu/education/centersandprograms/oae/) at FAU in 2015.

She previously served as a Clinical Professor and Director of the Master’s degree program in the Higher Education & Student Affairs Program at the University of South Carolina (USC) from August 2007 to August 2015. Prior to USC, she served as the Associate Dean for Student Affairs & the Medical Scholars Program at the University of Illinois College of Medicine at Urbana-Champaign.

Dr. Bloom has co-authored six books and numerous articles and has presented her work at over 350 higher education institutions and conferences. 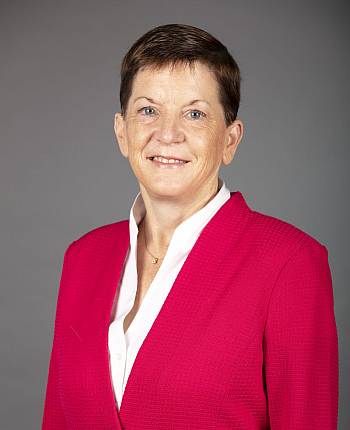