G’Day! My name is Viviana Hernandez and I am an Elementary Education (Primary Education) major with a minor in Spanish. During the Fall of 2018, my junior year (3rd year), I participated in an exchange program to the University of Technology Sydney (UTS) in Sydney, Australia. I chose to study abroad because I wanted to have the opportunity to explore a different country from a locals’ point of view and be able to explore what the world has to offer outside of the USA.

My favorite pastime was grabbing a friend or two and hopping on a train to a nearby town. One such trip was to the city of York. It was founded in 71AD and is only an hour train ride from Newcastle. This rich history and architecture are marveling. 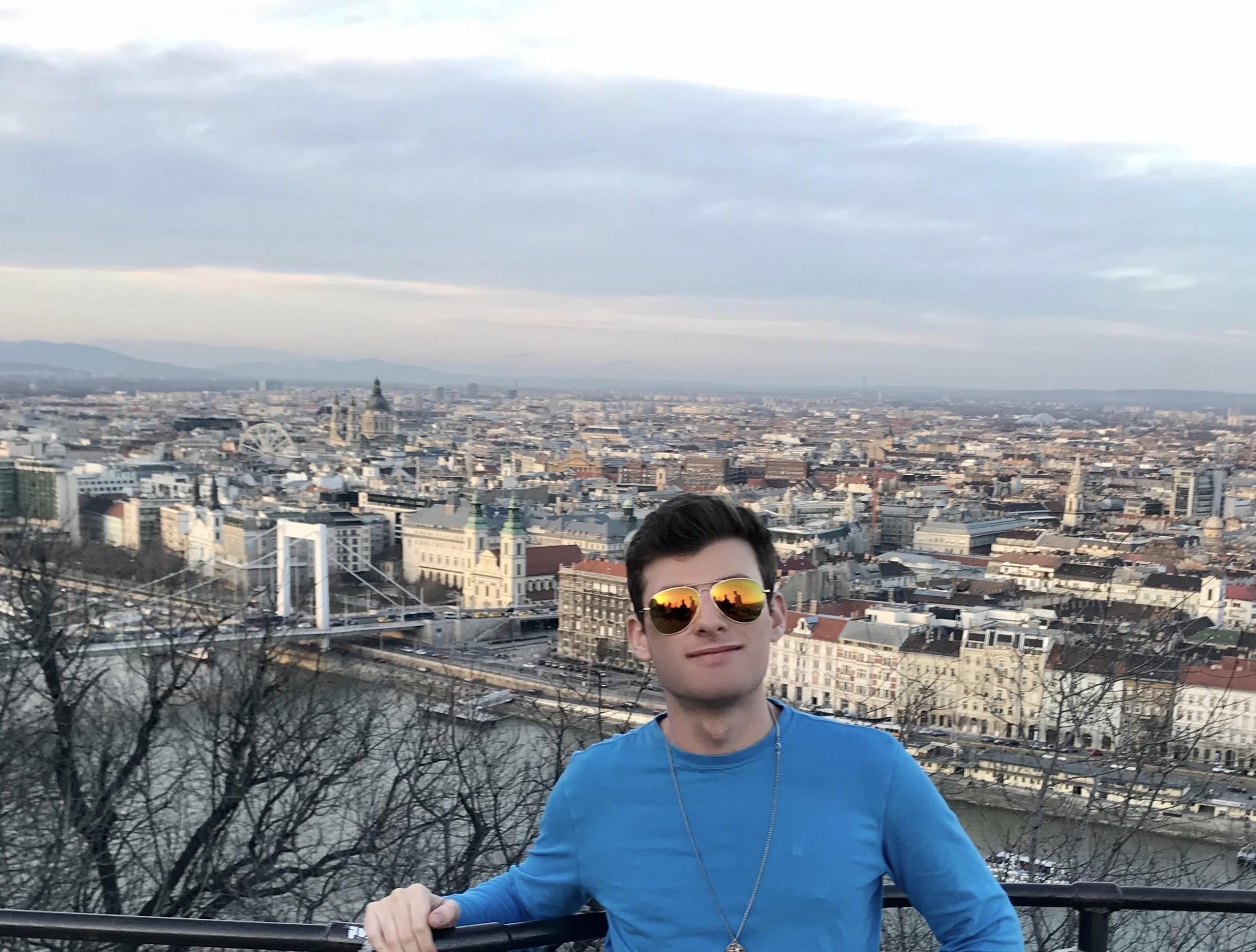 I chose the exchange program at Anglo-American University in Prague because first I thought the city of Prague looked incredible and magical (I was right, it is), and second I chose it because I am Political Science major and it allowed me to take classes in my major or classes outside my major like electives. 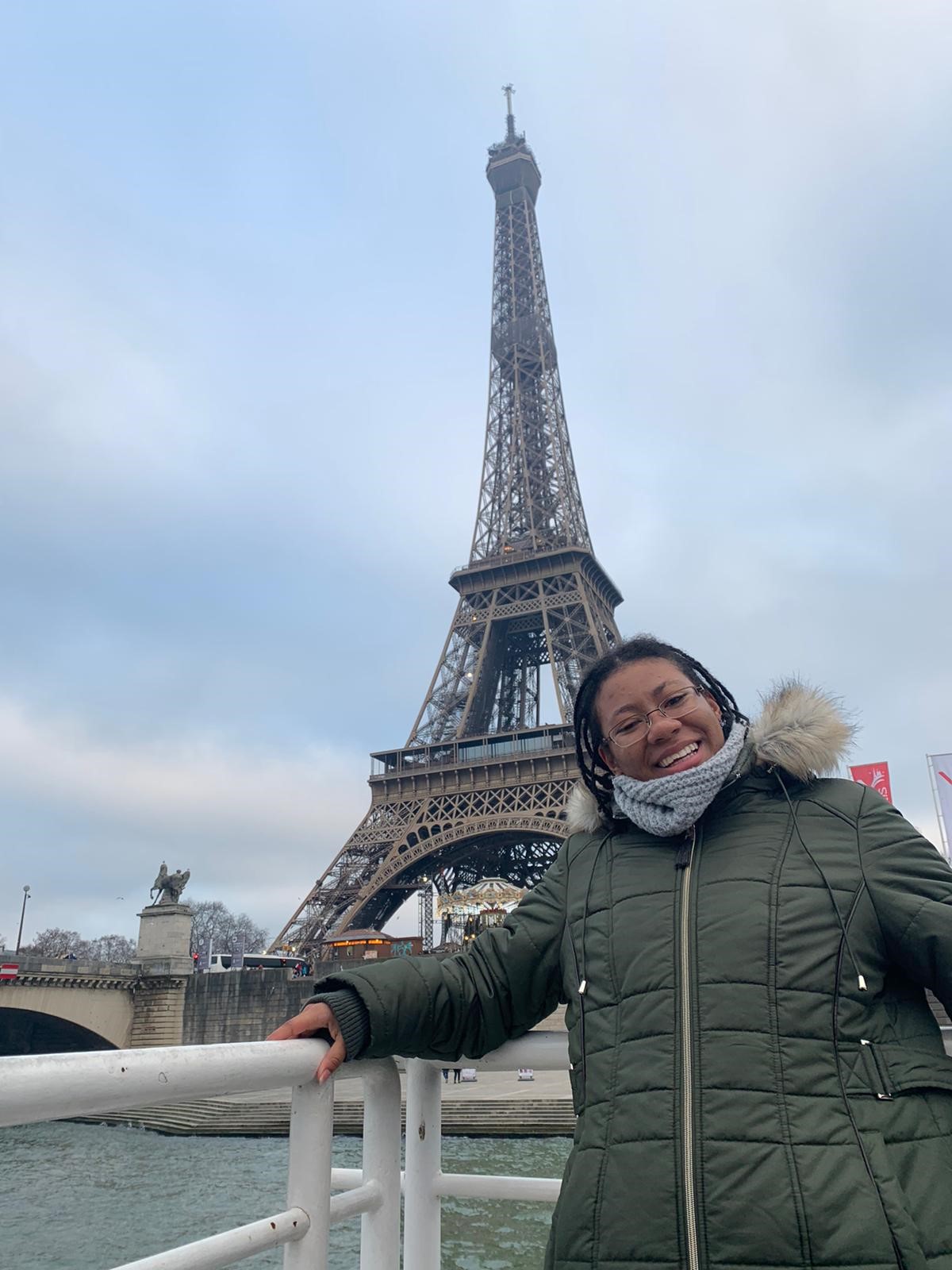 I choose to study abroad because I love traveling and learning new languages. The major factor in my decision was the French class I took in freshman year, 2018. My professor is from Paris, France. Her class encouraged me to just go to Paris.